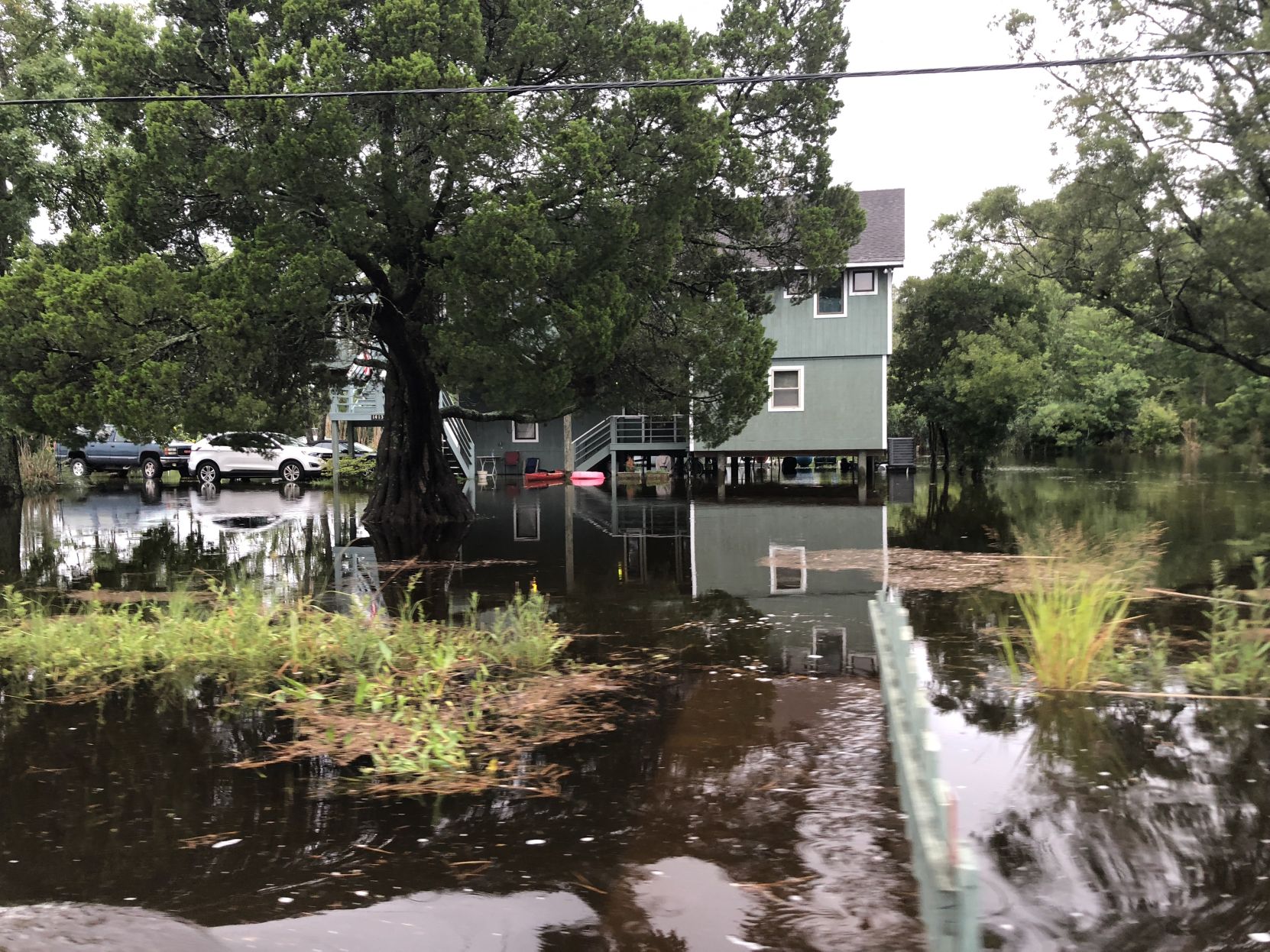 The state’s new building code is dense, difficult to wade through and comes with a slew of changes. But one small new regulation could alter the look and feel of many historic neighborhoods throughout the region in the coming decades.

Starting next year, any new construction or houses that need substantial improvements will have to be built to the same standards as ones in the highest-risk coastal areas, said Jeff Brown, the director for the State Building Codes Office.

That means some neighborhoods with colonial style homes could start resembling Sandbridge, where oceanfront houses are propped up on pilings or columns to protect from flooding.

“It’s going to change the way our neighborhoods look in the future, but it’s only going to make safer structures,” said Mary-Carson Stiff, the policy director for Wetlands Watch, a Norfolk environmental group. “Structures that are probably going to sell in the future because they’re safer.”

The region is at high risk for sea level rise and frequent flooding in the coming decades, and advocates say boosting the elevation of homes is one of the best ways to protect against property loss and maintain a vital revenue stream for local governments.

Creating resilient buildings that will withstand natural disasters and changes in climate are part of the reasons for code changes, said Amanda Love, a spokeswoman for Virginia’s Department of Housing and Community Development.

For most of the state, the change won’t affect properties. But in southeastern Virginia, many homes fall in what the Federal Emergency Management Agency calls the coastal A zone, which is a bit farther inland than the highest risk areas. In Virginia Beach, for example, nearly 800 properties could be affected over time, according to a city building official.

There is a grace period, so construction doesn’t have to follow the new regulations until Sept. 4, 2019. The change was part of the 2015 national code update, which Virginia just adopted.

“The code process is very extensive. Any change made to it, even at the national level or international level, is very thoroughly reviewed and researched,” Love said. “It’s done for a reason, and resiliency has been such a big issue, especially with the … natural disasters we’ve seen recently.”

In addition to using pilings or columns, one exception exists. New construction could utilize a stem-wall foundation, which is a slab that is several feet high and filled with concrete. An engineer would need to account for wave action, debris impact, erosion and scour, Love said.

Some localities on the coast already meet or exceed some of these new statewide building regulations. Gloucester, for instance, already requires homes farther inland to be built to the standards of those along the coast, according to data compiled by Wetlands Watch. But many don’t, and the changes will help bring them up to speed, Stiff said.

“It will be huge for the coastal communities that did not have the political will to pass it in the past,” she said.

The new regulations will come with growing pains such as higher construction costs and more elevated communities, Stiff acknowledged. But they’re vital for protecting residents from property losses.

“The takeaway is: Structures will be safer, and that’s why the state adopted it,” Stiff said.

Peter Coutu is a reporter on the Virginia Beach team, covering the southern parts of the city, sea level rise, flooding and transportation. He joined the paper in 2018 after graduating from the University of Wisconsin-Madison.